About the Center for Arkansas and Regional Studies 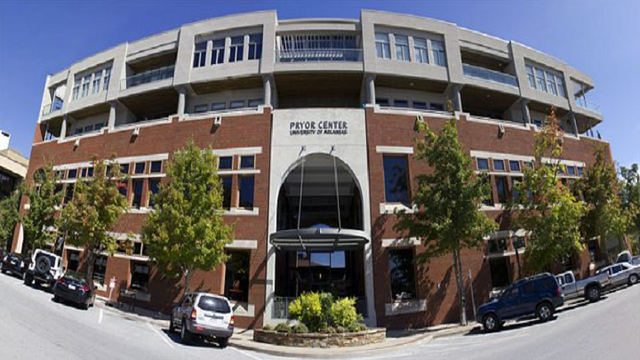 The Center for Arkansas and Regional Studies (CARS) celebrates its 35th year in 2017, having announced itself open for business with an inaugural lecture series in the fall of 1982 and spring of 1983. Organized by founding CARS director Willard Gatewood, the series opened with Marshall Frady on southern biography on September 16 and closed with David Edwin Harrell Jr. on American Evangelicalism on March 10. Margaret Bolsterli, who would later serve as the second director, delivered the fourth lecture, preceded by Robert Cochran, the current director, who gave the third. All three directors operated out of their own departmental offices until CARS was allotted office space and clerical support on the top floor of the newly refurbished Old Main in 1991. In 2015, CARS moved to its current home, this time in connection with the establishment of closer ties with an allied Fulbright College of Arts and Sciences program, the David and Barbara Pryor Center for Arkansas Oral and Visual History. 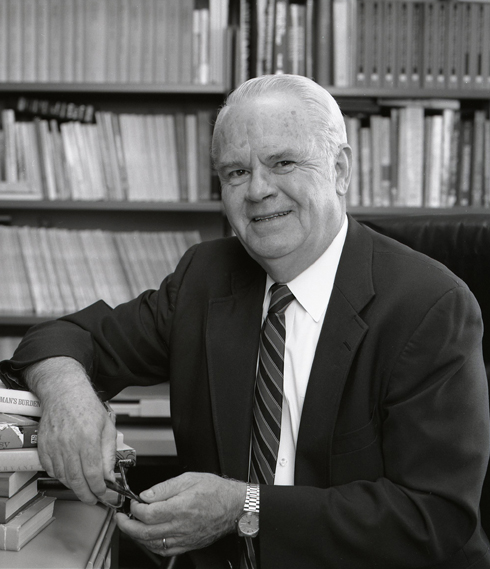 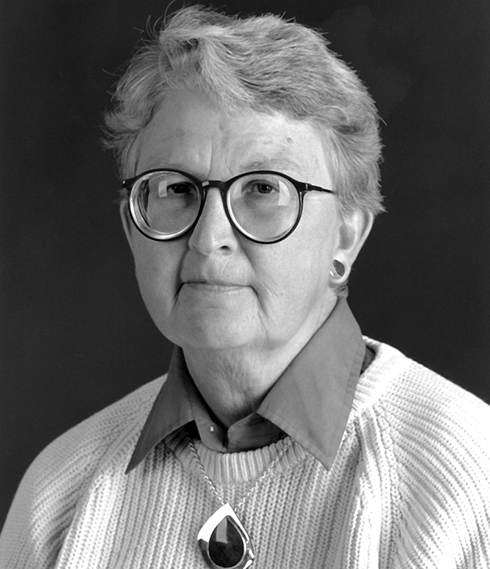 Over this period the Center has energetically pursued its announced purpose, “to encourage study of the life and culture of Arkansas and [the] surrounding region,” through a wide variety of activities.  Within the UA community, CARS has regularly supported, financially and in other ways, events and projects with ties to Arkansas history and culture organized by other campus groups—recent examples would be the Arkansas Reads program sponsored by Enrollment Services, the Native American Symposium, and the just-completed 2017 annual meeting in Fayetteville of the Society of Southwest Archivists hosted by the UA library.  Both the statue of English Professor Ben Kimpel outside Kimpel Hall and the painting of Reconstruction-era legislator Joseph Carter Corbin at the entrance to Old Main’s Giffels Auditorium originated as CARS Projects, as did the Anthology of Arkansas Folksongs, a two-CD collection of traditional music from the Mary Celestia Parler collection in the UA library.  . In addition to these intramural efforts, CARS has engaged in extensive outreach efforts with the state’s leading cultural institutions.  The director has served as editor, guest curator, interviewee, moderator, panelist, and speaker for various exhibits and events at Crystal Bridges Museum of American Art in Bentonville, the Fayetteville Public Library, KUAF public radio, the Old State House Museum in Little Rock, the University of Southern Arkansas in Magnolia, the Rogers Historical Museum, and the Shiloh Museum in Springdale.  CARS has also produced three documentary films for broadcast on AETN—one devoted to Newton County maple syrup maker Walter Williams, another featuring Western Swing fiddler Frankie Kelly, and a third celebrating Washington County quilter Jean Will.  The three-CD music reissue set, Somewhere in Arkansas: Early Commercial Country Music Recordings from Arkansas: 1928-1932, was supported by CARS funds in collaboration with the Ozark Folk Center State Park in Mountain View. More recently, the Old State House exhibit on Arkansas movies, Lights! Camera! Arkansas!, featured a catalog written by Robert Cochran and Suzanne McCray, while a current exhibit on Ozark artist Ed Stilley was inspired by the initial volume in the CARS-sponsored Arkansas Character series published by the UA Press.  A second volume is due out in October.  Through these varied projects, many of them widely reported in the media, the University demonstrates its commitment to preserving, investigating, and disseminating the cultural life of the statewide community. 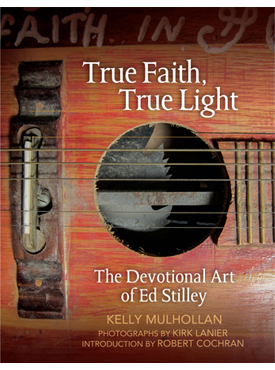