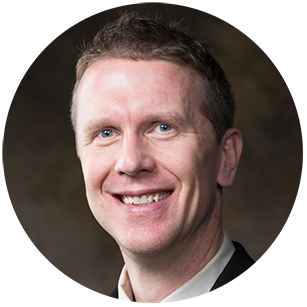 Matthew T. Feldner, Ph.D., received his master’s degree from West Virginia University in 2001 and his doctoral degree from the University of Vermont in 2005. He completed his clinical internship at the Dartmouth Medical School in a specialized track focused on posttraumatic stress disorder via work at the National Center for Posttraumatic Stress Disorder. He was a Professor in the Clinical Psychology program in the Department of Psychological Science at the University of Arkansas for 14 years, until accepting the Associate Director, Mental Health position at Canopy Growth Corporation where he is focusing on the development of effective pharmaceutical treatments for a range of mental health problems.